THE MA’KAIRA PASTA WITH BARLEY

Not all evils come to harm says an old Italian proverb. In fact, back in 2001, Ma’kaira pasta was developed following an unsuccessful attempt to produce durum
wheat pasta. Having obtained excellent results with cultivating farro, Giacomo Santoleri decided to plant a local durum wheat of the ancient variety of Senatore Cappelli with the goal of producing long durum
wheat pasta shapes, with more nutritional value than before.

Despite several attempts, his pasta didn’t meet his high standards initially and he gave up
on the project. That is until his intuition led him to mix high-quality organic durum wheat semolina produced by other farms with his own orzo mondo (Hulled Barley) flour, which naturally has a low percentage of gluten and exceptional nutritional qualities.

The mixture finally led to the desired result: long format pasta with an excellent
flavor, great consistency and more nutrients than those commonly found on the market. All that was left was a name for the pasta that embodied these three characteristics. The name ended up coming to Giacomo while reading Giuseppe Prezzolini’s book
“Maccheroni & C.”, which describes the origin of pasta, its shapes and its names. 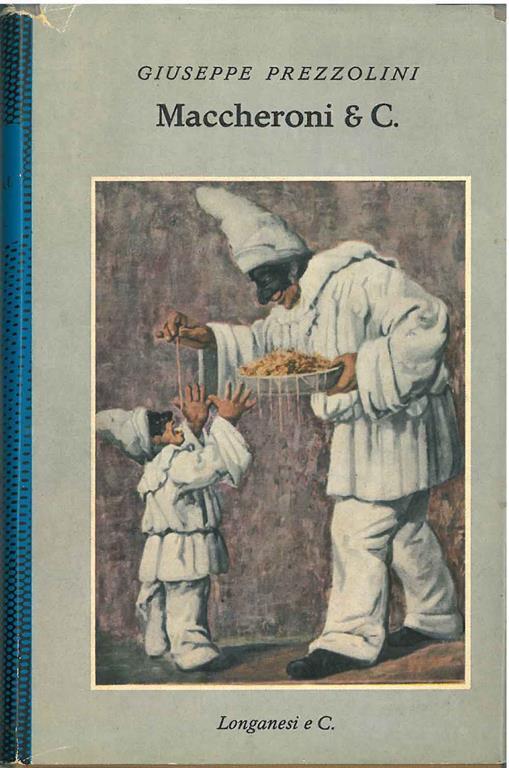 In his description of macaroni, Prezzolini claims that the term derives from the Latin maccare, to crush, and therefore to make flour or to knead.

“Maccare” in Latin also sounds like ma’kaira, which in the ancient Greek was used to indicate a dish made with
broth and orzo mondo flour. In fact, the Greeks considered orzo mondo not only a grain used as sustenance, but a pillar of their diet and a real panacea for health. Therefore, Giacomo decided to call his new pasta Ma’Kaira, dedicated to this grain and its extraordinary nutritional, culinary and cultural values.
Thus was born the Ma’kaira White Box pasta.
Shortly afterwards, Giacomo started making a second Ma’kaira pasta obtained from a mixture of emmer wheat flour and wholegrain hulled barley flour, Ma’kaira Orange Box pasta.
The high fiber content, the characteristic starch qualities of emmer wheat and the richness of beta-glucans typical of hulled barley make Ma’kaira Orange box pasta with nutritional characteristics of particular originality and completeness, obtained in a completely natural way. 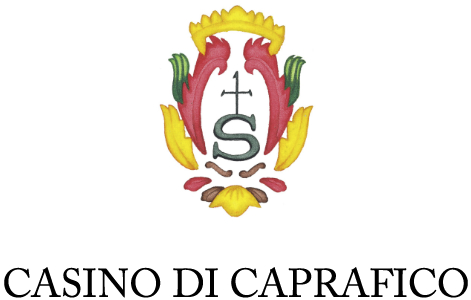